Recent studies have reported that globally, more than 1.9 billion adults are overweight and 650 million are obese. Approximately 2.8 million deaths are reported as a result of being overweight or obese. Due to the consumption of energy dense food (i.e. unhealthy food habits), sedentary life style, lack of health care services and financial support, the developing countries are facing high risk of obesity and their adverse consequences (i.e. diabetes, ischemic heart disease, etc). In India, more than 135 million individuals were affected by obesity. The prevalence of obesity in India varies due to age, gender, geographical environment, socio-economic status, etc. According to ICMR-INDIAB study 2015, prevalence rate of obesity and central obesity are varies from 11.8% to 31.3% and 16.9%–36.3% respectively. In India, abdominal obesity is one of the major risk factors for cardiovascular disease (CVDs). Various studies have shown that the prevalence of obesity among women were significantly higher as compared to men. Obesity is one of the main medical and financial burdens for the government

he bariatric surgery, also known as obesity surgery or weight reduction surgery is a surgical procedure to reduce significant amount of excessive body weight. It helps the people suffering from obesity to shed down excess weight and to get their normal BMI. 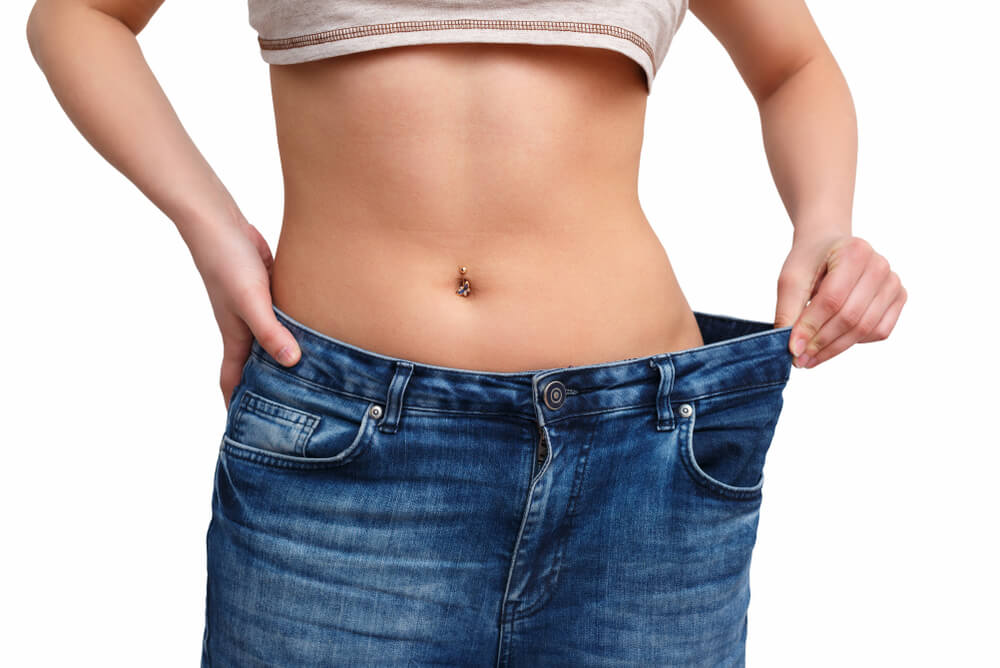 he bariatric surgery, also known as obesity surgery or weight reduction surgery is a surgical procedure to reduce significant amount of excessive body weight. It helps the people suffering from obesity to shed down excess weight and to get their normal BMI.

What is obesity and BMI?

Obesity is a medical condition which we call metabolic syndrome in which an individual accumulates excessive weight than they are supposed to be. The deposition of body weight, predominantly the adipose tissue that it begins to have adverse effects on the health. It is one of the leading preventable cause of mortality, in all over the world. Needless to say, it is becoming a serious threat to public health in the 21st century, it became pandemic, and it became serious health hazard in india also.

The Body Mass Index, or more commonly known as BMI is the most widely used parameter for measuring the obesity. It is obtained by dividing an individual’s weight in kilograms by the square of the individual’s height. A person is considered as obese, in case, his or her BMI exceeds 30.

Why it is vital to treat obesity on time?

Dieting and exercise may work for several individuals,in whom BMI is lower than 30 and without any above mentioned co-morbidities are there. But its effectiveness reduces significantly after pausing or terminating the regime. Bariatric surgery on the other hand is extremely effective as it directly work on the cause itself. The bariatric surgery is done by making permanent changes in the digestive system of an individual. Thus, it remains effective for a significantly long time.

Undergoing a weight reduction surgery, not only helps to shed extra weight, but it also helps to resolve most of the aforementioned medical conditions.

There are two main principles of the bariatric surgery- namely the restriction and mal-absorption.
The restriction principle
The first class of bariatric surgery works on the restriction principle. As the name suggests, it restricts the amount of food intake. As soon as the stomach becomes empty, it secretes ghrelin, ‘the hunger hormone’. It encourages the individual to eat to fill the stomach. After filling an adequate portion, the stomach, then secretes leptin, ‘the satiety hormone’, which in turn, encourages the individual to stop eating. Undergoing a weight reduction surgery, not only helps to shed extra weight, but it also helps to resolve most of the aforementioned medical conditions.

By employing the restrictive principle, the stomach is reduced to 1/10 of its original volume, secretion of ghrelin harmone also reduces, which in turn reduces hunger.

The mal-absorption principle
The partially digested food moves down from the stomach to the small and large intestines for further absorption of nutrients back to the body, before passing out of the body as excreta. The second class of bariatric surgery controls by absorbing much lesser nutrients by the body. To achieve this, the small intestine is bypassed.
The mixed approach
To make the procedure much more effective, often both the above mentioned principles are sometimes executed simultaneously. For instance, in the procedures, gastric bypass and duodenal switch, the stomach is reduced and bypassed to achieve both methods. Thus, these particular methods are considered as the most effective ones.
Any weight reduction surgery method is very effective and lasts quite long, usually a lifetime, provided living with caution and following the guidelines.

Introduction of laparoscopy in bariatric surgery

Bariatric surgery has been performed for a long time, according to the open surgery approach. But recently, the laparoscopic approach has literally transformed the bariatric surgery more acceptable to patients..

Limitations of the procedure

Just like any other surgical procedure, it does have certain criterion and conditions as well. In order to qualify for a bariatric surgery, an individual must have a BMI more than 32.5, or BMI GREATER THAN 30, with any co-MORBIDITIES Also, after the successful completion of the bariatric surgery, one must adhere to the guidelines provided by our bariatric dietician to ensure its effectiveness.  Going back to sedentary lifestyle may hamper the effects largely.

Types Of Bariatric Surgeries performed are :

Most Common And Popular Bariatric Surgeries performed my our team are :

Sleeve Gastrectomy: The Laparoscopic Sleeve Gastrectomy Removes 80% Of The Stomach Leaving Behind A Tubular Pouch That Resembles A Banana. The New Stomach Holds Only A Small Volume Of Food And Weight Loss Is Significant And Rapid. Positive Changes In The Gut Hormones Reduce Appetite, Hunger And Improve Satiety. A Reduction Of 60 To 70% Of Excess Body Weight Can Be Expected By This Surgery.

Gastric Bypass: Also Known As The Roux-En-Y Gastric Bypass, It Is The Gold Standard Of Weight Loss Procedures Due To Its Visible Impact. The Surgery Has Two Steps – First The Top Half Of The Stomach Is Divided To Create A Small Pouch About One Ounce In Volume. Next, The Small Intestine Is Divided, And The Bottom Portion Is Attached To The New Stomach. The Gastric Bypass Procedure Is Well-Known For Its Long-Term Weight Loss With A Significant Increase In Energy Expenditure.

Again Once The Band Is Removed.

BPD With DS The Biliopancreatic Diversion With Duodenal Switch Also Induces A Greater Amount Of Weight Loss. The Small Intestine Is Divided Just Above The Stomach, And The Distal Portion Is Brought Up To Connect With The New Stomach. With This Procedure, Patients Can Eat Near-Normal Meals. Fat Absorption Is Reduced By More Than 70%.

Bariatric Surgery Should Be Performed By A Weight Loss Surgeon In A Multidisciplinary Center As These Patients Are Having An Inherenttendency For Lung And Cardiac Complications. The Team Should Be Well Equipped To Manage The Potential Complications During And After The Surgical Procedure. Post Bariatric Surgery, It Is Important That Patients Are Compliant To Follow-Up Visits And Adhere To A Strict Regimen Of Supplementations And Guidelines As Provided By The Doctor. We Have Conducted Many High-Level Bariatric Surgeries To Dissipate Stubborn Fat And Help Individuals Re-Live Their Lives With Self-Esteem.

what are the BARIATRIC SURGERY SIDE-EFFECTS?

Most often bariatric surgery side effects include malabsorbtion of proteins and micronutrients. If we periodically check for every 4 to 6 months, we can replenish them.

Who qualify for Bariatric surgery?

HOW LONG DO WE STAY AFTER BYPASS SURGERY?

HOW LONG DOES IT TAKE TO LOOSE WEIGHT AFTER BARIATRIC SURGERY? 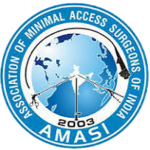 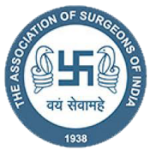 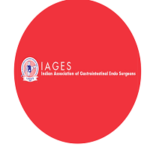 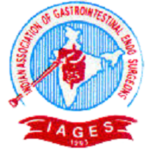 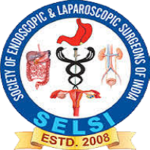